No, this isn't a shutdown notice. I think I'm too brave and powerful for that. What this is is me being honest. I'm horrible at making posts, and I'm even more horrible at updating a website. But something that I'm really good at is being honest. How about I be more honest on here, to start with? I think that's a good goal. 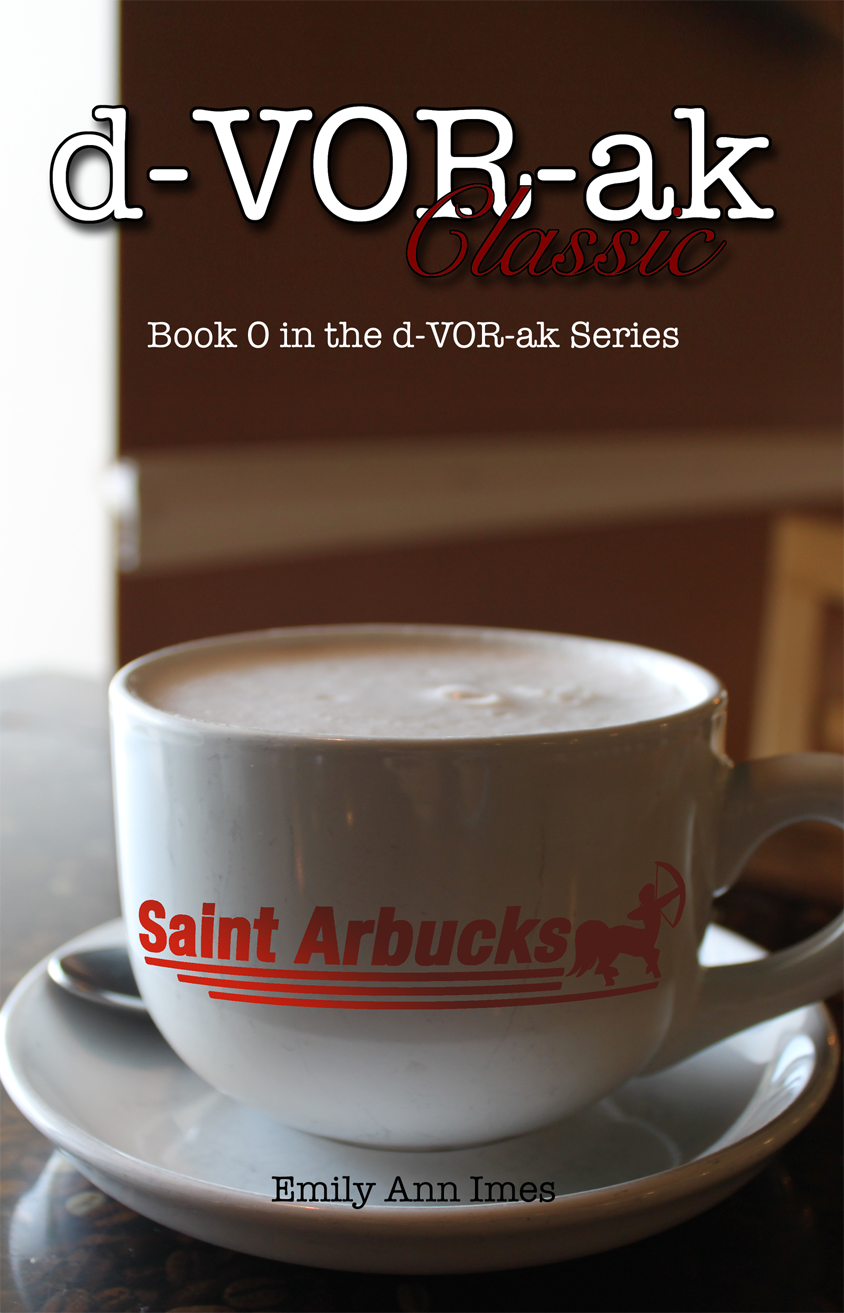 The Success of a Man Named Dvorak

Most of my attention as of late has been going over to the Dvorak series, which has been running in one way, shape, or form since April of 2013. We're officially three books in, and the fourth book is going to start serialization next week. I'm nervous, sure, but part of me is actually really excited that the project has made it this far. I think there are so many more things that I could do as far as promoting the book, but the important thing to me is that they're making it out there.

The Dvorak series is now available on JukePop Serials, as well as Wattpad. The fourth book will begin updating there as I put it out, with the other books to come. In addition, print versions of The Dealey Five and Digital Merge will be coming soon, with The Dealey Five hitting press by the end of this month. We'll be returning to New York Comic-Con this year to promote Dvorak, hopefully to kick off a huge press and advertising campaign...which, honestly, scares the crap out of me. Am I weird for admitting all of this on my website? Nah. I'd rather admit my flaws and present myself as a human being. There are so many other ways that I'm separated from the rest of society. I write music in my sleep. I think up plotlines like nobody's business. I have an eidetic memory and can see sound. But I'm tired of being separated from the world as a whole. I'd rather try to make things happen, even if it's imperfectly. So may people think things have to be done right the first time!

If you're able to, would you support Dvorak? There are several ways you can do this:

1: Read the books! They're available for free on the website, on Wattpad, and on JukePop (as they are posted).

2: Support book 3's release with the official Thunderclap campaign. This I definitely need help with. Sign up and Dvorak will post on your Facebook wall, Twitter feed, or Tumblr about the series on August 26th. And no, you don't have to pay or dump cold water on your head to do it! (Although that just gave me a great idea.)

3: When the books are released, buy them so you can have a physical version. I don't make a lot of money off the books -- just enough to get them into your hands. Dvorak Classic is available now, and the others will be available before NYCC.